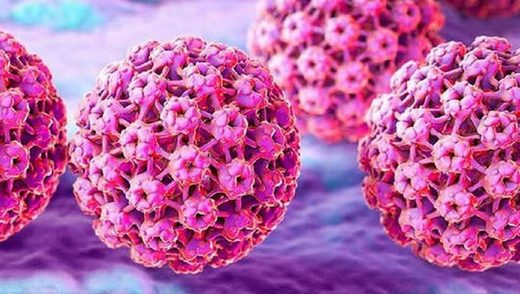 DNA “echoes” of viruses that infected our ancestors millions of years ago could help the immune system to identify and kill cancer cells, according to new research from Crick scientists.

The new study, published in Genome Research, looked at “endogenous retroviruses,” fragments of DNA in the human genome that were left behind by viruses that infected our ancestors.

Over millions of years, our ancestors were infected with countless viruses and their DNA now makes up more of our genome than human genes. Approximately 8 percent of the human genome is made up of retroviral DNA, while known genes only make up 1-2 percent. 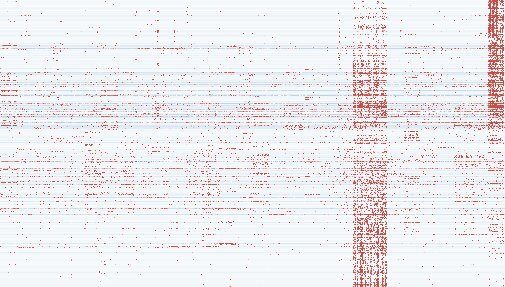 © The Francis Crick Institute
Heatmap showing expression of melanoma-specific transcripts across a range of cancer types. The three columns with high expression are from melanoma samples.

“This viral DNA typically lies dormant, as it is either non-functional or our bodies have evolved to suppress it,” explains Crick Group Leader Dr. George Kassiotis, who led the study. “However, when a cell becomes cancerous, some of these suppression mechanisms can fail and this ancient viral DNA can be reactivated. In this study, we looked for viral DNA that is reactivated by cancer and produces products that the immune system can see. The hope is that if we can train the immune system to spot these, we can selectively target cancer cells.”

Genes are pieces of DNA that contain instructions to produce proteins, which perform important functions in the cell or the body. These instructions are transcribed into RNA “messenger” molecules before the proteins are produced. However, this transcription process can be influenced by DNA outside the gene, including endogenous retroviruses.

To study the effects of endogenous retroviruses on transcription, the team looked at patient samples from 31 different cancer types using a technology called “RNASeq’ that can read short, random fragments of RNA. However, as each “read” only delivers a small part of the sequence in an unknown order, it takes up to 50 million “reads” per sample to build a complete picture of transcriptional activity.

“Piecing together a full transcriptional profile is a monumental task,” says George. “It’s been likened to trying to read a magazine that’s been shredded into millions of pieces, when you don’t even know what the magazine was supposed to be about or what language it’s in. All you have is random fragments, so to piece them together you need to see where they overlap.”

The team used RNA sequencing data from 768 patient samples, with almost 40 billion reads to piece together. Even using sophisticated algorithms, a desktop computer would need to run constantly for 24 years to stitch this data together. To speed things up significantly, the researchers turned to the Crick’s specialist Scientific Computing team. Running the analysis on the in-house High Performance Computing cluster, they got results far quicker.

Closing in on cancer

From the full transcriptional data, the team developed a catalog of over 130,000 different RNA transcripts produced by endogenous retroviruses, more than half of which had not been previously discovered. Of these, there were roughly 6,000 transcripts that were specifically found in cancer samples and not healthy tissue. Many of these were specific to the type of cancer, with most individual cancers expressing high levels of a few hundred transcripts.

“We focused on melanoma-specific transcripts and applied an algorithm to predict which could code for material that is visible to the immune system,” explains George. “We found 14 candidate transcripts from 8 different regions of the genome that could produce unique cancer antigens. Together with the Proteomics team at the Crick and Nicola Ternette’s lab in Oxford, we inspected mass spectrometry data to see which of these antigens were present in real patient samples. This narrowed it down to nine unique peptides that could be visible to the immune system. We hope this approach could form the basis of future cancer therapies, if we can vaccinate the immune system to recognize and attack cancer cells presenting these peptides.”

George is one of the scientific co-founders of Ervaxx, a spin-out company from the Crick that aims to take this science into the clinic to help patients. Ervaxx is expanding on these foundational insights to create a pipeline of off-the-shelf, cancer-specific vaccines and other immunotherapies, including a lead product candidate focused on treating melanoma patients.

Provided by The Francis Crick Institute