Electoral euthanasia in the UK: The Grim Reaper of liberalism is stalking 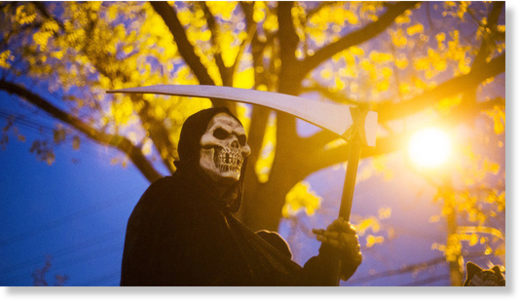 Britain’s liberal europhiles, still convinced that they lost the Brexit vote because ‘Workington Men’ are too old and stupid to appreciate their virtues, would rather euthanize them from the ballot box.

That political discourse has coarsened during this century can scarcely be gainsaid. The availability of the means to insult people without looking them in the eyes, to slander without much fear of legal retribution, has emboldened the most egregious slurs and stereotypes.

The British General Election has only just begun and a new stereotype – ‘Workington Man’ – has been produced by the spin-doctors as the microcosm of swing-vote Britain.

Predictably, it is a ‘he’ (he has no wife, daughters, sisters or mother, apparently), is northern working class and has no university education.

Speaking as a northern working class male with no university education myself, I can well understand the sting of the assumption that we are thick, probably racist, and voted for Brexit.

The meme that Brexit voters – all 17.4 million of us – are Workington Men, much loved by liberal Europhiles, has spread mightily over the three years since the Brexit referendum, when the best guess of the defeated party – like the Clintonites before them – was that they lost because we were too stupid to appreciate their virtues.

But another meme out of the very same stable is that we – the Brexit-supporting, economically radical, socially ‘conservative’ voters – are ‘Old.’

Full disclosure: I am 65 but I have four children under 12, so not quite typical. It is offensive to be described as old when it is used as a lazy explanation by people who have failed to convince us. One of the reasons seriously advanced for re-running the Brexit referendum was that more of us than them had died!

This extraordinary mindset has now taken an entirely logical step forward: ‘Take the vote away from us at the age of 70!’ A kind of euthanasia from the ballot-box for Britain’s pensioners. Never mind it could get worse!

An opinion poll published last week found that almost HALF of all 16-34 year-olds in Britain supported stripping their own parents and grandparents of the right to vote on major constitutional matters. The poll then became a talking point in phone-in shows and on social media, with deeply depressing results.

But its logic flows necessarily from the disrespectful memes I referred to earlier. And, believe it or not, it has a twin brother. One’s level of educational qualification – a threshold that would exclude both me and Jeremy Corbyn, currently running to be Prime Minister – has been seriously advanced by some in the liberal elite, reversing a 19th century shift towards universal suffrage (not fully achieved until 1929). After all, if only the young and the educated could vote, we’d be staying in their beloved European Union!

Never mind that the oldest among us actually fought for the freedom of the country that the young and educated today enjoy. And that the rest of us actually worked all our lives to pay for their education. Not to mention that we wiped their backsides and brought them up!

As Shakespeare put it in King Lear “sharper than a serpent’s tooth it is to have a thankless child.” 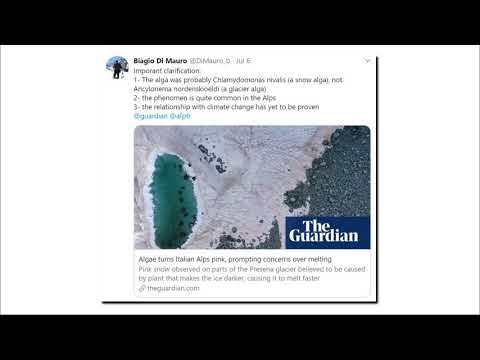