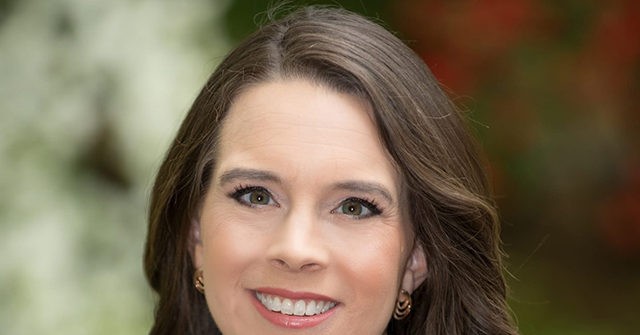 Carrie Severino, chief counsel and policy director at the Judicial Crisis Network, discussed the leftist group Demand Justice’s release of a list of people it would like to see nominated to serve on the United States Supreme Court, including activists with no judicial experience.

Severino said Obama appointed “hundreds of judges — none of them are good enough for Demand Justice,” the George Soros-funded group behind the list.

Severino explained that the court has long been a venue the left has considered the way to get its radical policy agenda codified in law.

“The left have really been very successful in judges because historically even a lot of the Republican nominees have been some of the most liberal members of the court, and the court has been willing to do the bidding of liberals who can’t achieve their extreme policy goals through the legislature and through the elected branches so they get the court to do it,” Severino said.

“Now that Donald Trump has been so successful at pushing back on this — and for decades now we’ve been trying to work toward having more principled judges — you have groups like Demand Justice saying, ‘No, No, we need to go even harder left,’” Severino said.

Severino said the people on the list represent a “liberal wish list of every possible hot-button topic you want,” including open borders immigration policy, abortion on demand, sanctuary cities, and pro-labor unions.

Many of them currently are working for left-wing groups like the American Civil Liberties Union, Planned Parenthood and the Leadership Conference on Civil and Human Rights.

“They would go straight from being activists to being judges,” Severino said.

Severino, who co-authored the book Justice on Trial with Mollie Hemingway, said conservatives look for the exact opposite when seeking a Supreme Court nominee.

“We want that experience — we want to know what their judicial philosophy is not … their politics,” Severino said. “These guys go straight to the politics.”

Marlow noted that it could be easy to dismiss this list as almost laughable, but, Marlow said, “I see no reason not to be utterly scared of a list like this.”

“Oh absolutely,” Severino said. “Don’t think for a minute that if they had power and control and the ability to do that that they wouldn’t put exactly those kind of people on the court.”