From Payroll to Carbon – Are You Sustainable?

The Great Reset is moving on apace, the disturbing thing is a majority of people don’t see it, know what it is, or have any idea of what is yet to come.

A phrase I keep hearing from people I know (who live in a very different world to I), is “we are getting there” what does that even mean?  A little taste of freedom given – but not too much – the Johnson regime leaps once again into “Phase 5 of the Biderman’s Coercion (torture) technique to maintain public compliance with ongoing covid restrictions.

People appear to have very short memories.  Remember the promises made and already broken.  Vaccines are, we were told the route back to freedom – millions of people rushed to get their experimental injection, assured that they would once again be able to hug their grandchildren/visit friends/travel/remove the mask and restore normality, – how is that one going?

I am sorry to disappoint, but a tiny weeny bit of research would have revealed that the United Nations/World Economic Forum and others at the top of the chain of command have all openly stated there will be no return to normal only the “new normal” of their design which they have been developing for decades. 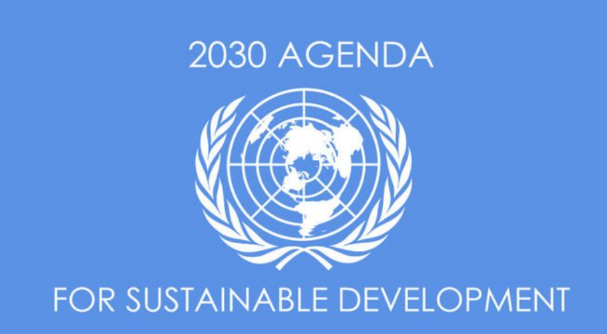 António Guterres, Secretary-General of the UN has consistently called for a multilateral level of governance with the teeth to function as an instrument of global governance.  A SHIFT OF TAXATION FROM PAYROLL TO CARBON could help to go a long way in this direction.

I am sure many would call the switch to a carbon based economy a “conspiracy theory”, but is it? 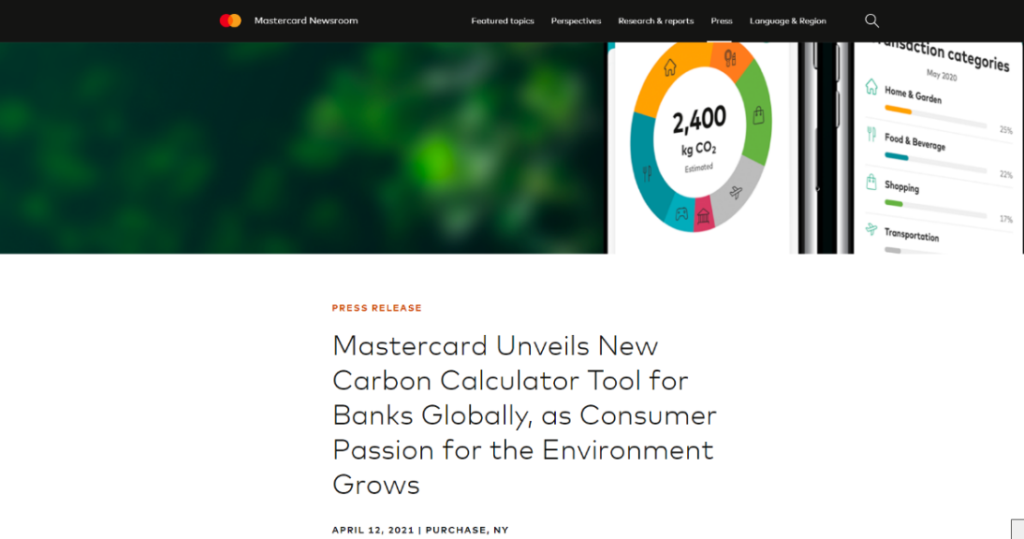 There will come a time when your bank will discriminate against you for exceeding your allotted carbon footprint. Mastercard’s new footprint calculator app states,

“A carbon footprint is the total amount of greenhouse gases generated by our actions. Greenhouse gasses, like carbon dioxide, are harmful to the planet. “

Mastercard doesn’t bother to mention that if there was no CO2 in the atmosphere that all living plants on the earth would die. Given that you exhale CO2 some 20,000 times per day, Mastercard is suggesting that you are the biggest threat to the future of humanity.

They can help you with that. The app explains,

Many things go into your carbon footprint, including where you live, your daily habits and your purchases. – (CHILLING)!

As a matter of note Mastercard are one of the “big hitters” at the World Economic Forum – Money and markets take front and centre stage at Davos.  Cash registers ring for those setting global policy and given that they can afford to pay to offset their carbon footprint – their policies will not affect their lives – their jet setting is protected. https://newsroom.mastercard.com/videos/highlights-from-mastercard-ceo-at-davos/ 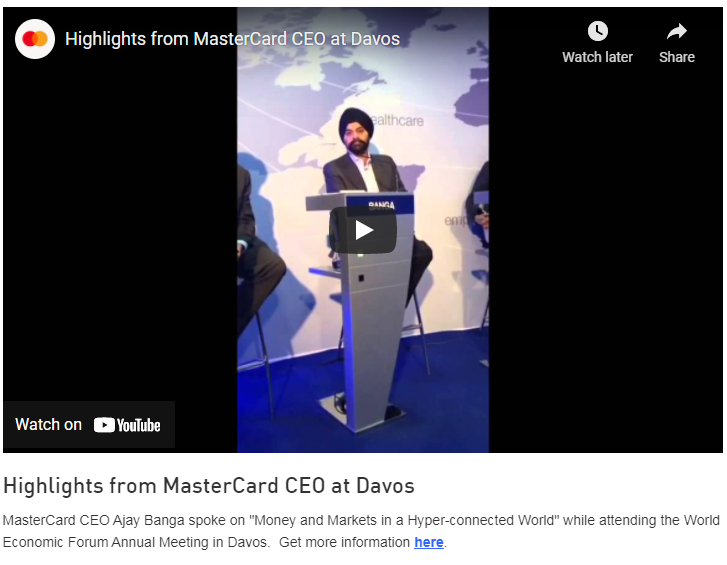 Any business not complying with the Green New Deal (Carbon) regulations will no doubt be refused business loans – Mr Mark Carney spelt this one out very clearly. 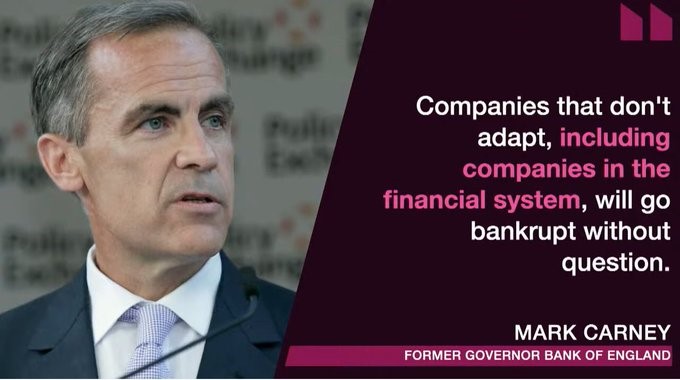 I predict the Green New Deal will see the biggest transference of wealth to the Corporatocracy that we have ever witnessed – Covid-19 was merely the “warm up act”.

The Covid-19 Pandemic has allowed a mass data harvesting operation to take place be under no illusion the twinning of covid/climate is part of the endgame a single point control and command centre (“smart grid”) of all of the world’s resources – including people. https://unitynewsnetwork.co.uk/what-is-the-united-nations-agenda-30-and-how-does-it-impact-you

This has been a very clever and sophisticated strategy and a very patient one.  There is no rush to power. Just think how easy it would be to automate it such that if you fail to get your mandated vaccine, or post something undesirable on the internet, your bank account becomes unavailable or your biometric ID won’t allow you entry into your office building.

There’s general agreement among experts that most major countries will implement a Central Bank Digital Currency (CBDC) within the next 2 to 4 years.

We have seen with Facebook censorship how easy it is to remove you and under “rule by algorithm” the AI’s verdict is final!