Iain Dale: The Jenrick row. What grudge could the Daily Mail possibly have against the former owner of the Daily Express?

Iain Dale presents the evening show on LBC Radio and the For the Many podcast with Jacqui Smith.

One of the grubbier aspects of Robert Jenrick’s woes at the moment is the position of the Daily Mail.

Yesterday, it printed four pages of bile against the Communities Secretary, with articles headlined as follows: “He sweated under the glare like a saveloy in a chip shop” – “Riddle of his £830k home makeover planners refused” – “This haughty and reckless Minister is now a drag on the Tories”.

And it’s been like that for days. It’s quite clear that it has little to do with the rights and wrongs of the case. It’s all bound up with the fact that their arch enemy and rival, Richard Desmond, is the one who stands to gain from the housing development on the Isle of Dogs.

He is, of course, the owner of the Daily Express until 2018. Now, given that the Express is hardly the paper it used to be, and the Mail’s circulation is now many times that of the Express, you might think the Mail would ignore it, in the way that Waitrose wouldn’t worry about the competition from the local independent Minimart. But newspaper owners have long memories and carry grudges longer than elephants do.

The original accusation of “cash for favours” has quietly been dropped. I wrote in this column last week that no politician is likely to be bought for £12,000, especially when the money wasn’t even a donation in the conventional sense – it bought tickets at a fundraising dinner.

The trouble is that there has been a drip of information ever since, culminating in Robert Jenrick publishing 129 pages worth of emails, texts and letters between him and Desmond, or his department and Desmond.

And on Wednesday, The Times published what it thought was a massive new angle whereby Conservative councillors in Westminster were alleged to have overturned a planning decision on Jenrick’s Westminster home in 2014. He only became an MP in June 2014, so it’s not clear what the accusation is here.

Downing Street are standing by their man, just as they did with Dominic Cummings. The letter from the Cabinet Secretary to Steve Reed seeks to close the matter down, but the fact that it was sent only hours after Jenrick released all the different communications with Desmond probably didn’t help, and it certainly hasn’t ‘drawn a line’ under it all.

Jenrick expended a lot of political capital with his parliamentary colleagues over this three home lockdown situation back in April. He’s expended a lot more over the last few weeks. He must hope that Number Ten remains staunch and that there is nothing else for the Mail to latch on to. But the warning to other ministers is clear. And, frankly, it should always have been clear to Jenrick. When it comes to Desmond, sup with a very long spoon.

The fourth anniversary of the Brexit referendum passed this week with comparatively little comment.

On the actually Brexitversary on Monday night, I made the mistake of doing a phone-in on it. I started off by saying that I didn’t want to refight the referendum, but I might as well have saved my breath.

Remainer after Remainer phoned in, all seemingly having been to the same debating school, where they had been taught not to engage in a debate and instead just barge their way through without any recognition that there might just possibly be another viewpoint. It was like going back in a time machine.

By the end of the hour I had almost lost the will to live. In real life, my experience is that most moderate Remainers have long ago come to terms with the fact that we have left, and it’s up to the whole country to make the best of it.

I’m far more optimistic than that. It’s not a case of tolerating the new post-Brexit world, it should be a matter of embracing it. And after Coronavirus is over (assuming it ever is), I think there will be new spirit of entrepreneurialism in this country, which will able us to do great things, both domestically and internationally.

I can’t prove it, and there always will be those who attribute any bad bit of economic bad news to Brexit, but I am genuinely excited about the future.

The end is in sight. The Government has advised those of us in vulnerable groups that we can emerge from isolation from the beginning of August.

This means I can leave the comfy confines of my bedroom and resume broadcasting from a proper studio at last. It will have been 137 days since I last did that.

I’ve rather enjoyed broadcasting from home and recording lots of podcasts on Zoom, taking part in video conferences on Teams or BlueJeans, but I am relishing some degree of normality returning.

The one thing I am certainly not looking forward to is wearing a facemask from the moment I step on to the train at Tonbridge each day. But I guess I’ll get used to it. Because it will be part of what we now have to refer to as the ‘new normal’. 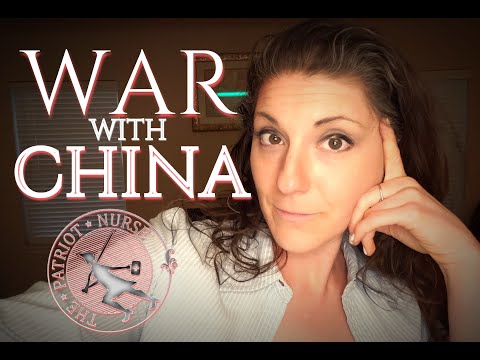 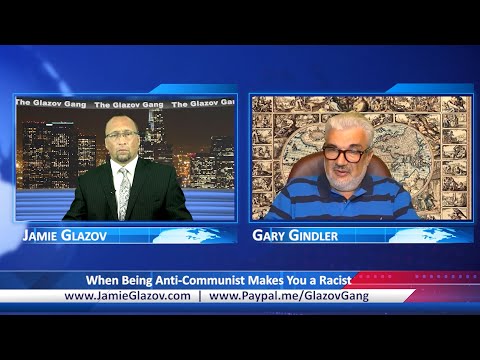 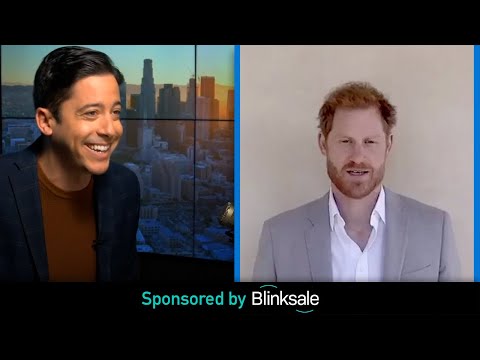