On Feb. 1, the military seized control of the country and arrested Suu Kyi among other members of the party.  It then declared a state of emergency, handing power to the military for a year.

Similar election fraud claims were made by Donald Trump in the wake of Joe Biden’s “victory” in the 2020 U.S. presidential election.  Many of those claims involved Dominion Voting Systems.

Allegations of electoral fraud were made on social media asserting that Dominion Voting Systems were used in the election. 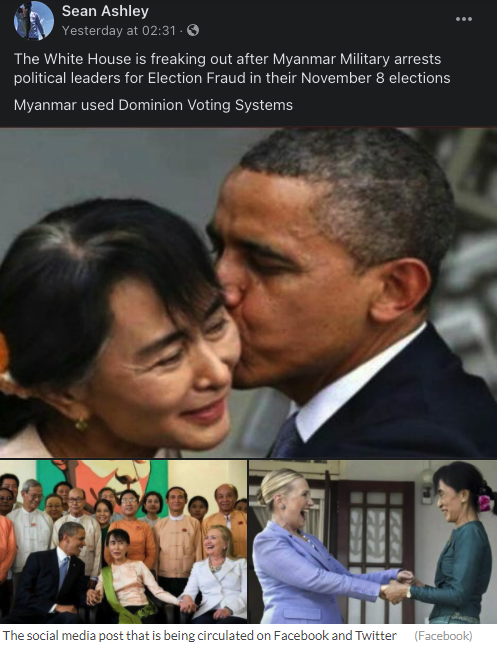 However, Fact-checking website Snopes were quick to deny the use of Dominion Voting Systems during the election process. 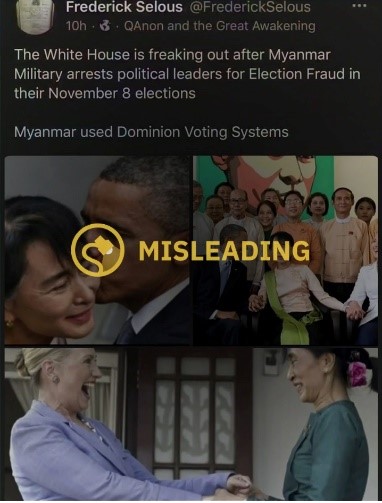 Myanmar’s military leader stated his junta would hold a new election and hand power to the winner people took to the streets to protest against the coup.

Senior General Min Aung Hlaing gave a televised address. He did not say when the election would be held, but repeated that last November’s election, won by Suu Kyi’s National League for Democracy (NLD), had been fraudulent.

The US Embassy said it had received reports that a curfew had been imposed in Yangon and Mandalay from 8pm. to 4am.

The junta plunged the country into 2 consecutive overnight internet blackouts, as it attempted to extinguish resistance.  With communications restricted some were unable to access mobile data or home Wi-Fi, while others say they have been completely disconnected — arrest raids and troublemaking by thugs has reportedly escalated, terrorising neighbourhoods (sound familiar?).

According to the Assistance Association for Political Prisoners monitoring group more than 420 people have been arrested including leader Aung San Suu Kyi and deposed President Win Myint, who have not been seen in public since they were detained in pre-dawn raids on February 1.

The country has been in uproar since soldiers ousted Aung San Suu Kyi’s Government, ending a decade-old “fledgling democracy” after generations of junta rule. 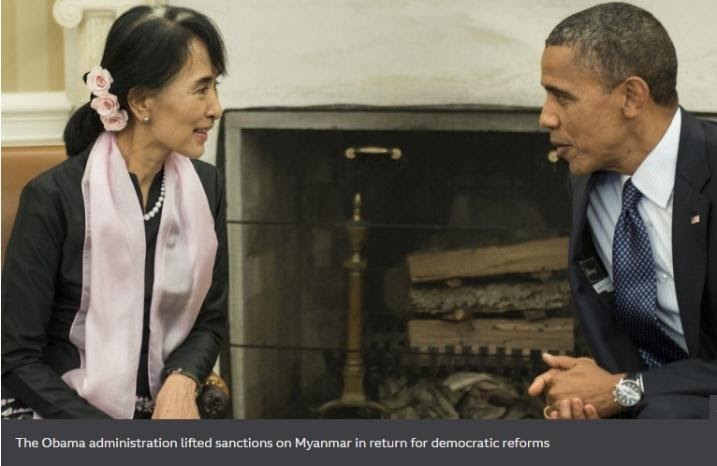 The shocking news was passed up the command chain at the head office in Tokyo. It is unclear what happened to former Central Bank Chief Kyaw Kyaw Maung, but deputy Governor Bo Bo Nge has been detained, according to reports.

The Bank of Japan (BOJ), like most central banks around the world, is watching carefully, to see how the military leaders could affect bilateral and regional cooperation on monetary policy and “financial stability”.  Japanese companies and financial institutions made significant inroads in Myanmar in the past decade.

The BOJ shares deep connections to the Central Bank of Myanmar. It has trained staffers for the Myanmar bank at its head office in Tokyo, and assigned its “alumni” to advise the Myanmar bank.

The U.S. has imposed sanctions on Myanmar military officials over the coup, while China, a major economic partner for Myanmar, has largely kept silent.

Joe Biden’s new executive order authorises sanctions against the military and its leaders, their business interests, and their close family members.  Biden said that the targets of the first round of measures would be selected within the week, adding that Washington is “ready to impose additional measures.”

Turning back the clock on “democracy” could affect future public and private investments in Myanmar. There is also concern over how the coup can affect Myanmar’s membership in the Chiang Mai Initiative.  The initiative is an important link for Myanmar to the International Community.  Some at the Japanese bank worry that developments in Myanmar could undermine international monetary cooperation.

Since becoming state counsellor, Aung San Suu’s leadership has been partly defined by the treatment of the country’s Rohingya muslim minority.

The United Nations continues to press for a restoration of “democracy”.

What is going on in Myanmar? What will be the outcome? – who can say – but it bears an uncanny resemblance to events surrounding the US Presidential election doesn’t it? 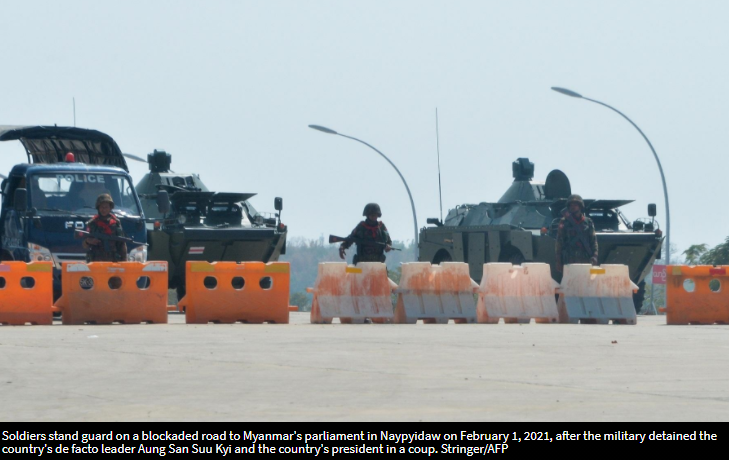 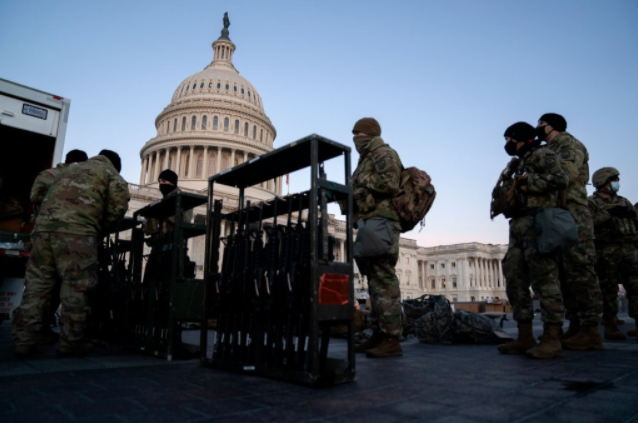