“Boris Johnson has postponed easing the coronavirus lockdown and readied the country for an autumn without seeing friends or family. The prime minister warned of “trade-offs” ahead yesterday and delayed the lifting of restrictions in England for at least two weeks after a surge in the number of Covid-19 cases. At a Downing Street press conference after households were banned from meeting each other at home in parts of the northwest, Chris Whitty, the chief medical officer for England, bluntly warned that the country had “reached the limits” of reopening… Mr Johnson said the return of pupils was a national priority but that in other areas freedoms were “conditional”. Privately, government sources say that No 10’s strategy is to keep schools open, even if that means reducing the freedom of households to socialise, to allow workers to keep the economy moving.” – The Times

>Today: ToryDiary: Local lockdowns are dispiriting – but there are reasons to be hopeful about the battle against Coronavirus

“Britain has “probably reached the limit of opening up society” and will only be able to open schools in September by trading some existing freedoms, the chief medical officer has warned. On Friday, Professor Chris Whitty said Britain had gone as far as it safely can to restore normality and may now have to sacrifice existing freedoms, such as the reopening of pubs, to stem the spread of coronavirus. “We have probably reached near the limits, or the limits, of what we can do in terms of opening up society,” he told a hastily-convened Downing Street press conference… Opening up schools is “an absolute priority”, Prof Whitty stressed, echoing the words of Boris Johnson, the Prime Minister.” – Daily Telegraph

>Yesterday: MPs Etc: “We must be focused and we cannot be complacent.” The Prime Minister’s statement – full text

“Britain could be rocked by riots within days amid growing tensions over local lockdowns, Government advisers have warned. Inequalities fuelled by the virus have left the UK “precariously balanced” and at risk of disorder that threatens to overwhelm police. The violence may be worse than that seen during clashes in 2011 and “catastrophically undermine” the country’s recovery plans. It would require military intervention, send Covid infections spiralling out of control and hinder the revival of the economy, it is claimed. The fears are detailed in documents published today by the Government’s Scientific Advisory Group for Emergencies (Sage). The papers, considered at a meeting on July 7, say local restrictions, racial inequalities, protests and street parties have sent tensions soaring.” – The Sun

>Yesterday: Dr Chandra Kanneganti: The Coronavirus challenges I’ve seen as a doctor and a councillor

“Boris Johnson has appointed 36 new peers to the House of Lords, including several notable Brexit campaigners, two former Tory chancellors, supportive allies from his time in London City Hall, and his former editor. The list of peerages, granted by the Queen on Friday, also included Evgeny Lebedev, Russian proprietor of the London Evening Standard newspaper and son of a former KGB agent, former cricketer Ian Botham and Ruth Davidson, former head of the Scottish Tory party. Ken Clarke and Philip Hammond, who were both thrown out of the Conservative party in September for voting against Mr Johnson on Brexit, were readmitted to the party and given peerages that are typically given to former chancellors. Former ministers Patrick McLoughlin, Nick Herbert and Ed Vaizey will also be given positions in the Lords.” – FT

>Today: MPs Etc.: Hammond, Stuart, Davidson, Hoey. Johnson, Fox… but no Bercow. The new peerages for the House of Lords.

Andy Beckett: Why are the Tories so tight with veterans of the Revolutionary Communist Party? “This similarity is less surprising once you know that a former RCP member, Munira Mirza, is head of the Downing Street policy unit, and probably Johnson’s most important adviser after Cummings. In an article for Grazia magazine this year, Johnson called her “extraordinary”, “ruthless”, and one of “the five women who have shaped my life”. On Friday another RCP veteran, Claire Fox, was nominated for a peerage by the government… Journalists have periodically probed the methods and motives of the ex-RCP network. Much less attention has been paid to why the Tory party and press have become so keen on them. What does the ascent of Mirza and her comrades tell us about modern Conservatism?” – The Guardian

“Douglas Ross, the MP for Moray, is expected to be appointed as leader of the Scottish Conservatives as the party scrambles to reverse a steep fall in popularity before the Scottish election in May. The party plans the quickest possible coronation for Ross, who confirmed on Friday he would stand after Jackson Carlaw’s shock resignation on Thursday night. Party officials are trying to dissuade other people from standing to avoid a delay in Ross’s appointment as leader, after a series of opinion polls showed a majority of voters are backing Nicola Sturgeon’s Scottish National party. Ross confirmed the previous Scottish leader, Ruth Davidson, had agreed to take first minister’s questions for the Conservatives until the next Holyrood elections, but will not assume the role of interim leader or act as Ross’s deputy.” – The Guardian

“Eight months ago, this traditional Labour seat returned its first ever Conservative MP — one of the bricks in the “red wall” of heartland constituencies that crumbled overnight to hand Boris Johnson’s party its first parliamentary majority in 30 years. Since then, Covid-19 has suspended normal politics. Mr Johnson and his chancellor, Rishi Sunak, have doled out billions to prop up livelihoods while fending off accusations they have mismanaged the crisis. Meanwhile Labour has elected Keir Starmer as its new leader who is erasing all traces of his predecessor Jeremy Corbyn. Against this shifting backdrop, has Mr Johnson still captured the hearts and minds of Labour’s lost England? Kelly Moses, the landlady of The Old Priory pub, is “not massive” on politics but voted Tory for the first time in December purely because of Mr Corbyn’s leadership.” – FT

Don’t blame us, says BBC as over-75s pay up again

“The chairman of the BBC hits back at the government today as millions of older people are forced to start paying for their TV licences for the first time in more than 20 years. Sir David Clementi points the finger of blame at ministers for the decision to charge over-75s £157.50 a year. Writing for The Times, he says: “It’s important to recognise that this change has come about because the government made a decision, in 2015, to stop funding free TV licences for over-75s.” In what appears to be a coded attack on Oliver Dowden, the culture secretary, he adds that “much of what has been said [about the change] has been misleading at best”. Last month Mr Dowden said the BBC had been given a “generous” settlement and he regretted that the corporation “couldn’t find the efficiency savings” to avoid imposing the charge on older viewers.” – The Times 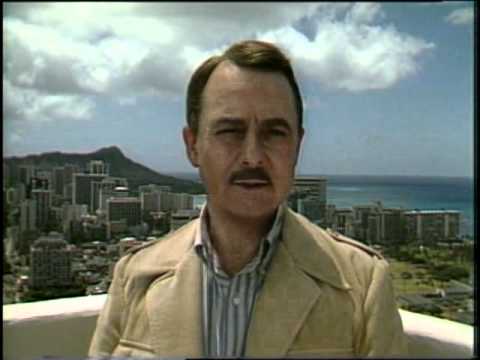 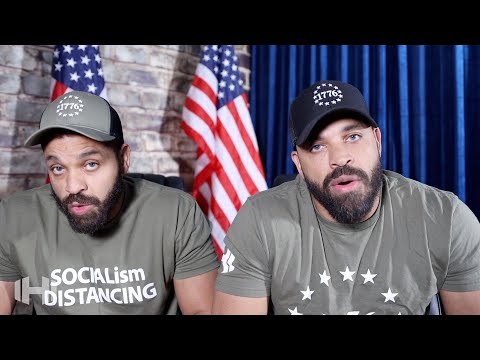