Detectives from the Metropolitan Police have issued an image in hopes of identifying a racially aggravated assault in Regents Park.

Police were called to the park at around 08:00hrs on the 13th August to a report of a dog attack and a racially-aggravated assault on a man and a woman.

Officers attended. It was reported that two women had attacked a man and a woman, both in their 70s, after the women’s dog had attacked the couples’ two dogs.

The 75-year-old woman suffered a dog bite to her hand, which required hospital treatment. The 79-year-old man suffered cuts and bruising after he was pushed to the ground and assaulted by the two women.

It was also reported that the women had racially abused the victims.

The suspects had left the scene before officers arrived. There have been no arrests. 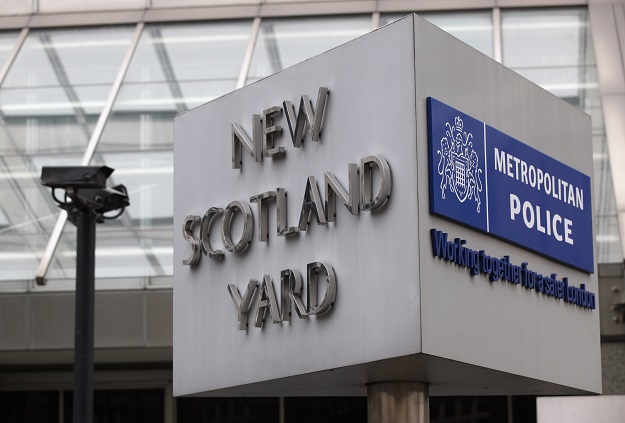 Police Sergeant John Berry, of the Met’s Royal Parks police, said: “The park should be a place where people can walk their dogs in safety.

“The level of aggression and violence used towards an elderly couple was shocking and I would appeal to anyone who recognises these women to contact police.”

Any witnesses or anyone with any information about the two female dog walkers is asked to call police on 101, quoting CAD 1840/13Aug.

Unity News Network is a fast-growing dynamic alternative to the old media in the UK. We can only survive thanks to the support of everyday people like you. Donating to UNN allows us to continue our vital work giving you access a detailed analysis of UK and global issues as well as updates via our free to download the app and our ever-growing social media presence.

You can also join the UNN family as a premium member starting from £4.99 per month you gain full access to our in-depth premium content section and all aspects of our APP – CLICK HERE now to find out more…

Help keep Unity News Network continue spreading the truth and being that much-needed alternative to the legacy media. Your support is needed now more than ever and the full team at UNN appreciates your support.