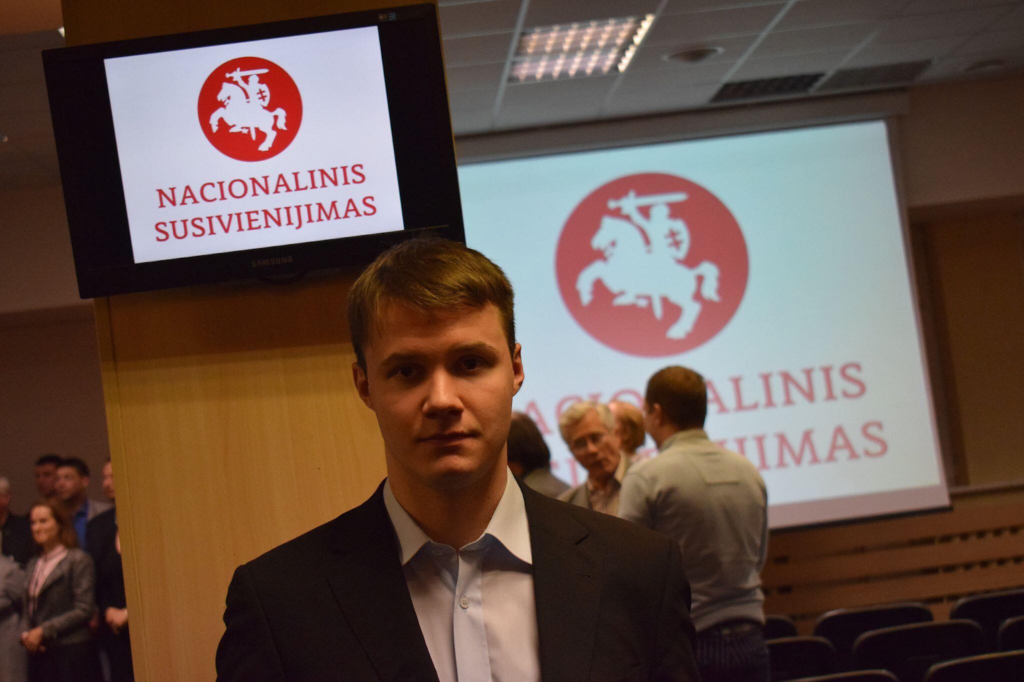 The Open Society Foundation (OSF) is a non-governmental organization of George Soros, which operates in more than 120 countries. Formally, its declared goal is the development of democracy and human rights. The founder of the foundation G. Soros himself was born in Budapest, Hungary. He has already officially donated more than 32 billion dollars to his Open Society Foundation alone.

In 1998 Soros wrote, “the sovereignty of states must be subordinated to international law and international institutions. Global policymakers are needed. We need a global society to support our global economy”. Many factors may have formulated his views and mission to “built a new world”. The life of young Soros was strongly affected by the experience of World War II. He was 13 when Nazi Germany occupied Hungary and this affected the Soros family. His father feeling hardship approaching decided to divide his family and bought them fake documents, hoping that they would be able to hide their true Jewish identity and that their absence would increase their chances of survival in one place. This is how Soros survived the Holocaust. In an interview in 1998 when asked if he felt guilty about having to help confiscate Jewish property from his alleged godfather, George Soros replied “not at all”.

World war II possibly created a distorted understating of nationalism for Soros and his generation, as they saw a perverted form of nationalism, chauvinism which in the case of the Nazis evolved into imperialism, anti-Semitism, and racism that by definition are unrelated to nationalism in general. Denial of nationalism is an essential part of the vision of the Open Society Foundation.

What is the Open Society Foundation?

Open Society is a vague concept. In search of the world vision of Open Society, we get abstract talk about democracy and individual freedom. We will not embark on a newly proposed philosophical controversy about supposedly different conceptions of an open and permissive society. What matters is not what Henri Bergson used to think about an Open Society, but how Soros himself and his followers understood that. Probably the most important conditions for the mature expression of an Open Society are critical thinking and freedom of ideas. However, a closer look at the Foundation’s work around the world shows that its true vision can fit into one sentence: an Open Society is the one that abandons identity and allows anything inside to become as diverse as possible even the cost of destruction. This is reflected in the actions of creators of an Open Society, interfering in political processes throughout the Western world.

Samples of open society foundation influence on the world politics

After the 2016 Brexit referendum in the wake of the EU’s existential crisis, Soros resorted to the EU’s rescue plan. The philanthropist said that the best place to start rescuing “Europe” would be to tackle the refugee crisis and eliminate a regulation “that controls the number of refugees that each country should take”.

A famous leak from the Open Society Foundation says that the European refugee crisis needs to be accepted as a “new norm” and that the refugee crisis represents “new opportunities” for Soros in a global political migration environment that has been and is being done for a long time. Nigel Farage described Soros’s influence in Strasbourg and Brussels as “truly extraordinary”, saying that “the Open Society can boast of holding 42 meetings with the European Commission”. The most shocking thing that Nigel Farage pointed out was a 177-page long book, detailing 226 reliable “allies” who work in the EU Parliament. According to this book, 226 members of this parliament are “credible”, which means that at least a third of the seats in the parliament are held by Soros “reliable allies”. Among them, we can find such famous EU federalists as Guy Verhofstadt who said that “we all know that the only way out of the refugee crisis is a new transfer of power in the European Union and the European institutions” and who is in favor of a united European army.

Thus, this is clear – Open Society Foundation is essentially an ideological interest group that lobbies, distorts parliamentary activity, and understating what Europe is: many nation-states with their democracies, languages, and traditions or a federal state of “new Europeans” rejecting (as in the EU Constitution) the greatest achievements of true European civilization?

In 2016 Soros wrote that between 300.000 and a half million Muslims a year must come to Europe. Many Catholic bishops warn that mass immigration fundamentally conflicts with the idea of the West as a Christian civilization. There is no doubt that migration can benefit society if people who have skills and want to integrate into Western societies. However, uncontrolled migration is a challenge to national security, and this can be proved by some attacks by terrorists who have fallen into Europe in disguise as refugees. Intensive migration also poses major integration problems, with migrants living in large groups that are isolated from the rest of society and do not accept the local culture.

Soros’ influence is obvious in U.S. politics too. Before 2016 elections, the Clinton campaign raised $ 460 million in its fund. One of Clinton’s biggest sponsors was George Soros, who donated more than $30 million. The friendship between Clinton and Soros is old and indisputable. Hillary herself said America “needs people like George Soros”. Meanwhile her husband, Bill Clinton stated that he knows Soros well. Soros’ and Clintons’ collaboration became even more apparent when WikiLeaks spoke of thousands of emails from conversations between Hillary Clinton’s campaign chief of staff and Bill Clinton’s White House chief of staff, John Podest. The emails mention Soros’s name almost 60 times.

In addition to supporting politicians, the Open Society Foundation supports scandalous radical left-wing movements such as “Black Lives Matter” or “Best for Britain”, a project that sought in every way possible to deny the democratic results of Britain’s EU membership referendum.