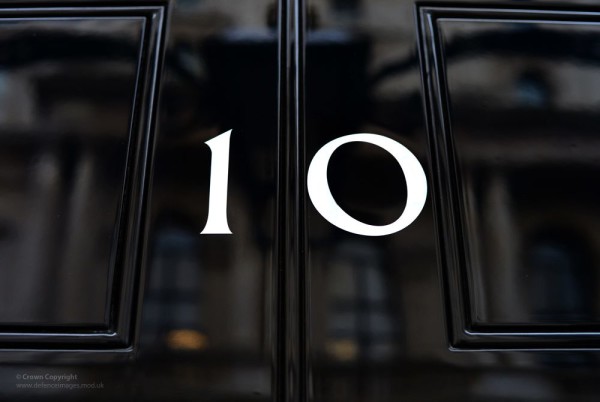 The government Commission on Race and Ethnic Disparities will advise the Prime Minister this week to scrap the acronym ‘BAME’, which is currently used by public bodies and businesses to label people of Black, Asian or minority ethnic origin.

According to The Telegraph, a report by the Commission on Race and Ethnic Disparities will advise the Prime Minister to scrap ‘BAME’ and other phrases such as ‘people of colour’ after research found that the terms had become “unhelpful and redundant.”

The Commission – which was set up by Boris Johnson in July of last year in response to the racial protests following the death of George Floyd – is tasked with finding ways to implement the Conservatives’ ‘levelling up’ agenda. Mr Johnson said he hoped a “positive agenda for change” would come from the Commission, which would look at the underlying issues highlighted by the protests. A spokesman for the Prime Minister stated:

“The aim of the commission is to set out a new policy agenda for change, balancing the needs of individuals, communities and society, maximising opportunities and ensuring fairness for all. It will look at wider inequalities including issues facing working-class white boys in schools, for example.”

A report conducted by the commission, which will be revealed to Boris Johson this week, is expected to affirm findings that showed that the term “ethnic minority” is more popular with people of ethnic minorities than the widely used labels of ‘BAME’ or ‘people of colour.’ The commission reviewed the causes of disparity in four areas – education, employment, police, and criminal justice and health. It will argue in the report that “the differences between racial groups living in Britain today are now as important as the commonalities.”

As reported by The Telegraph, one concern highlighted in the report is that blanket terms such as ‘BAME’ can hide differences in outcomes between and within ethnic groups, thus arguing for a more multi-faceted approach that will place greater focus on the tracking of outcomes of individual ethnic groups. A further issue that will be highlighted by the report concerns the inflation of the number of ‘BAME’ staff members by companies, leading the company to feel that  there is “no need to tackle other systematic racial problems,” thereby “curbing progress.”

A source familiar with the report told The Telegraph:

“The commission has taken evidence from across the UK, examined the data to create a rigorous fact-based report on what is often a highly charged debate. It was important for commissioners to produce findings based on data and evidence to try and take down the temperature on this issue and have a debate based on the facts, not driven by ideology.”