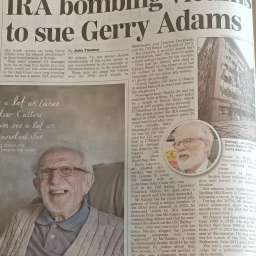 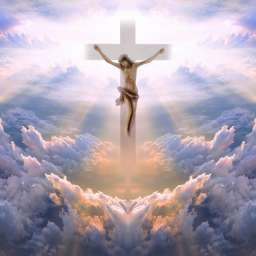 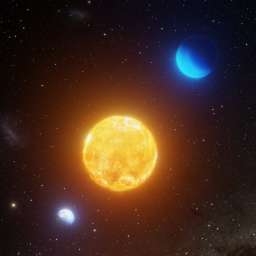 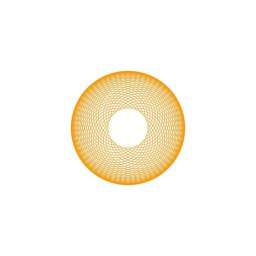 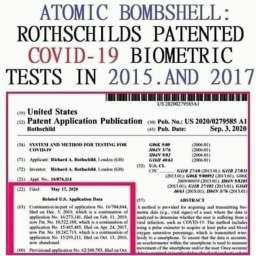 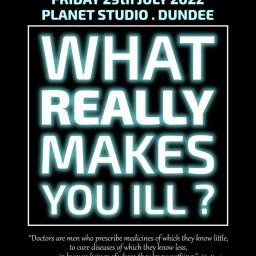 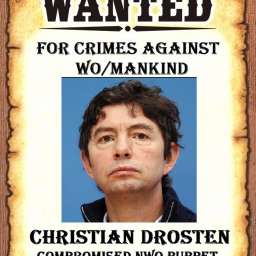 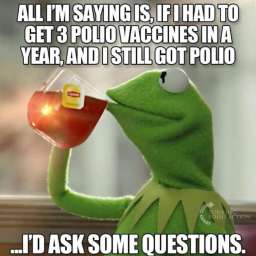 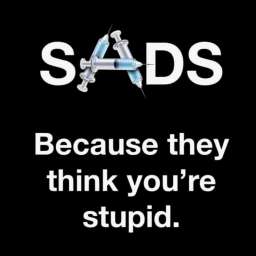 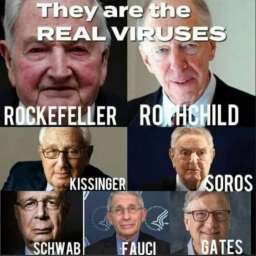 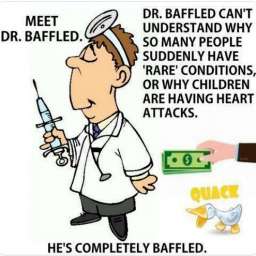 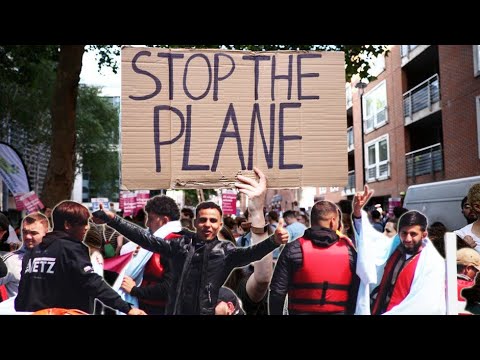 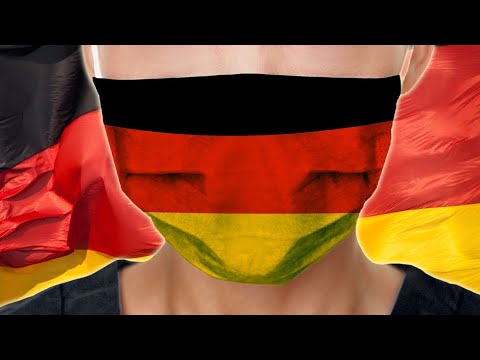 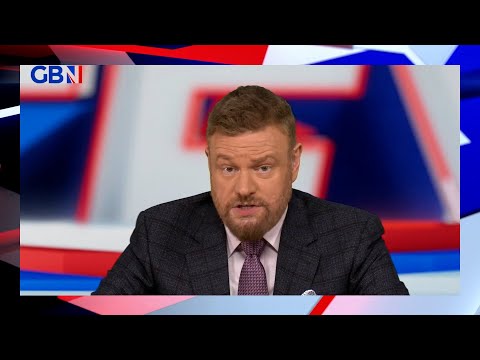 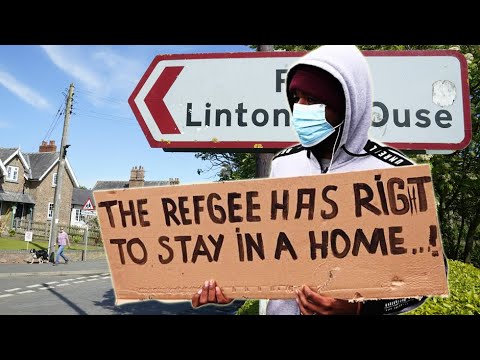 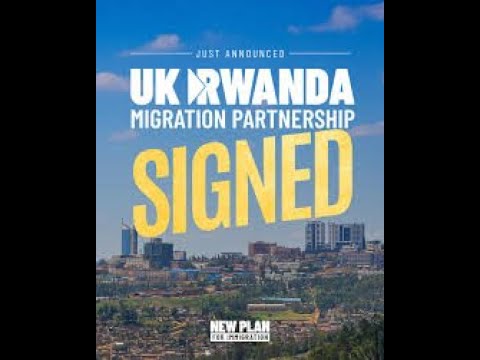 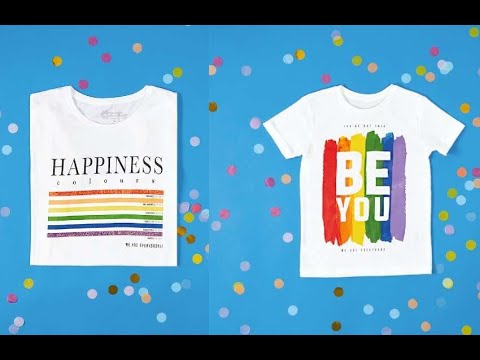 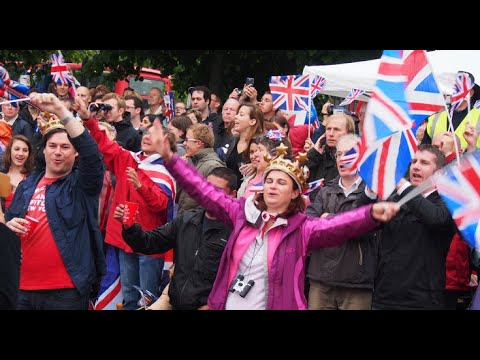 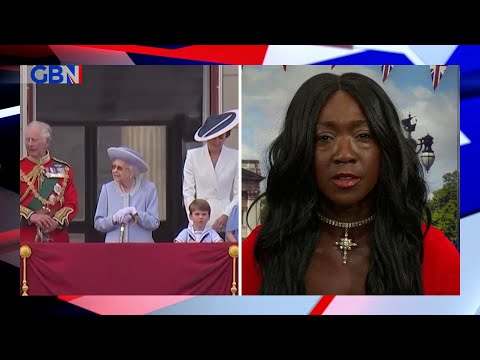 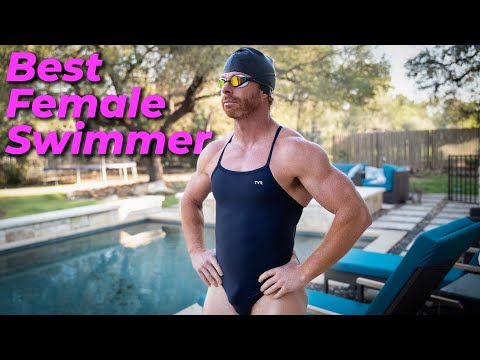 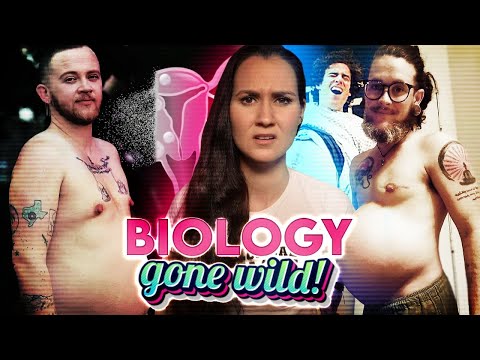 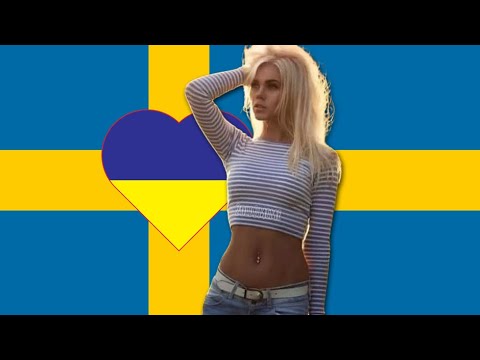 The actress Joanna Lumley (who I must admit I loved as Patsy in Absolutely Fabulous) has said that rationing may help the battle against climate change.

In an interview with the Radio Times, Lumley said:

“These are tough times, and I think there’s got to be legislation.  That was how the war was – stuff was rationed – and at some stage I think we might have to go back to some kind of system of rationing, where you’re given a certain number of points and it’s up to you how to spend them, whether it’s buying a bottle of whisky or flying in an aeroplane.”

I’ve seen this coming, as have many others, and make no mistake, this is our future unless we fight back.

Lumley has apparently campaigned against single-use plastic, and in this, we see the perfect example of mixing genuine concerns with the climate alarmism that will be used to take away our freedom.  Plastic is a problem. The state of our oceans and rivers is a problem, but it has nothing to do with climate change, and the gathering of rich elites that begins in Scotland today will not focus on these problems.

These are real issues, and so they may (if at all) get a passing mention – the purpose of which will be to make same fake conflation.  The worst offenders for plastic and unnecessary waste are countries like China and India, but they won’t be blamed.  Big corporations like Amazon also won’t be blamed.  Because these are the big offenders, this genuine concern will be ignored.

The focus will be on us, ordinary tax-paying folk, and what further liberties can be taken from us so that we can be put firmly back in our place at the bottom of the ladder.

Travel will be at the heart of it.  Our cars will be taken away.  Watch this incredible video from Paul Burgess, the For Britain climate spokesman, explaining how electric cars simply won’t work.  We have been lied to about this, and about wind farms.  This video explains, with actual scientific fact, that these won’t work either, and neither will the ridiculous ‘heat pump’ plan that Boris Johnson has promoted.

All these will do is restrict our lives.  The future may well look like this:

If you think this is far-fetched, think again.  These ideas are already being floated and more of them will be floated, and no doubt agreed upon, at the COP26 conference in Glasgow.

While you watch your liberty disappear, the worst offenders like China will carry on as usual.  While your taxes go up, the rivers and seas will still be filled with rubbish by non-Western countries, and they won’t be criticised.  In fact, you’ll be taxed so that Western nations can give $100 billion to just those countries, who will squander it just as they squander most of the aid that is already given to them – using your money.  While you’re not able to pay your gas bill to heat your house, third world dictators and warlords will be laughing all the way to the bank.

The media is, as usual, promoting the taking-our-liberties mantra without question.  Celebrities are promoting it with the arrogance and smugness that we expect from them.  Joanna Lumley is particularly nauseating considering that she has made a television career partly by traveling the world.  Lumley has had all this life-enriching experience, but don’t expect the same opportunities for yourself.

The fear-mongers and panic-inducing protestors for whom these restrictions will never be enough, will be protesting at COP26, despite the fact that the entire media and government establishment is on their side.  It’s not enough.

For Britain will also be there, and we will be demanding that the truth is told and common sense questions are answered.  Why are we now burning wood for fuel while simultaneously being told to save trees?  Why are we told to save electricity while simultaneously being told to drive electric cars?  Why are scientists, who argue there is no climate crisis, silenced and censored while a Swedish teenager with depression is given a global platform?  Why are extreme weather events today blamed on climate change, when such events have always occurred?  Considering that every previous prediction of climate doom has been false, why are we still taking these predictions seriously?

We’re setting out for Glasgow on the morning of November 5th.  Please join us if you can.

If we do nothing, we face a future of absolute and complete control, and all of it based on a lie.