Who Checks The Fact Checkers?

My first article on social media censorship was published in February 2020 – it seems a lifetime ago now – entitled “Social Media Censorship has Mark Zuckerberg Let the Cat out of the Bag?”. https://unitynewsnetwork.co.uk/social-media-censorship-has-mark-zuckerberg-let-the-cat-out-of-the-bag/ 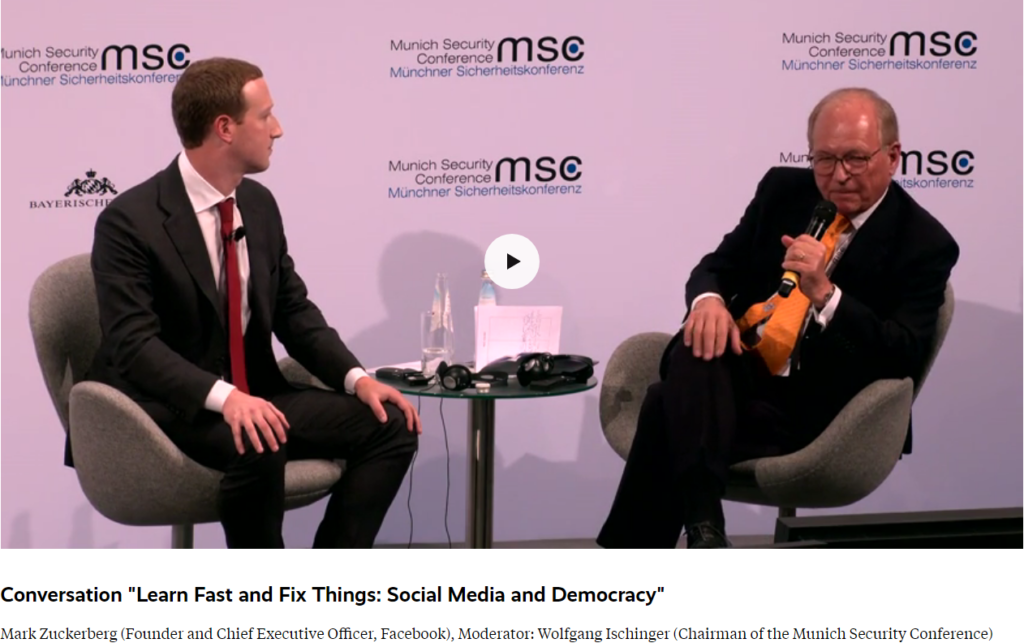 What Zuckerberg revealed during his speech at the February 2020 Munich Security Conference was very telling about the future of social media.  Entitled “Learn Fast and Fix Things: Social Media and Democracy”.

It is no secret that Brexit and the election of President Trump in 2016 rocked the “International Community” to its very core.

The first question from the Chair Wolfgang Ischinger was “how concerned do we need to be about meddling in the US elections?  The manipulation of democratic processes would lead to a fall in confidence for the voters”.

Ischinger then turned to the audience and stated “if Facebook were a country Mark would be the President of the largest country in the world because you have more users than the biggest country in the world”.  The irony of this statement in light of current events surrounding the 2020 US presidential election should not be lost on us.

Silicon Valley billionaires, backed by states and cheered by political elites and the “international community”, began cleansing the web of ‘undesirable’ voices and switching off sites and social-media outlets they disapproved of.

An army of fact checkers and online influencers surfaced, new algorithms were applied alongside a raft of updated terms and conditions and community guidelines.  Conservative users and President Trump supporters were systematically purged, shadow banned or found their posts labelled. The problem with labelling something as “false and misleading information” is the damage that occurs if said information is not actually false or misleading.

When a banner pops up on social media warning readers that the content is false, most people will not click through.

All of that aside, nothing could have prepared us for what was about to hit on 8th January 2020:-

The President of the United States of America was de-platformed, how could this happen in a modern democracy? 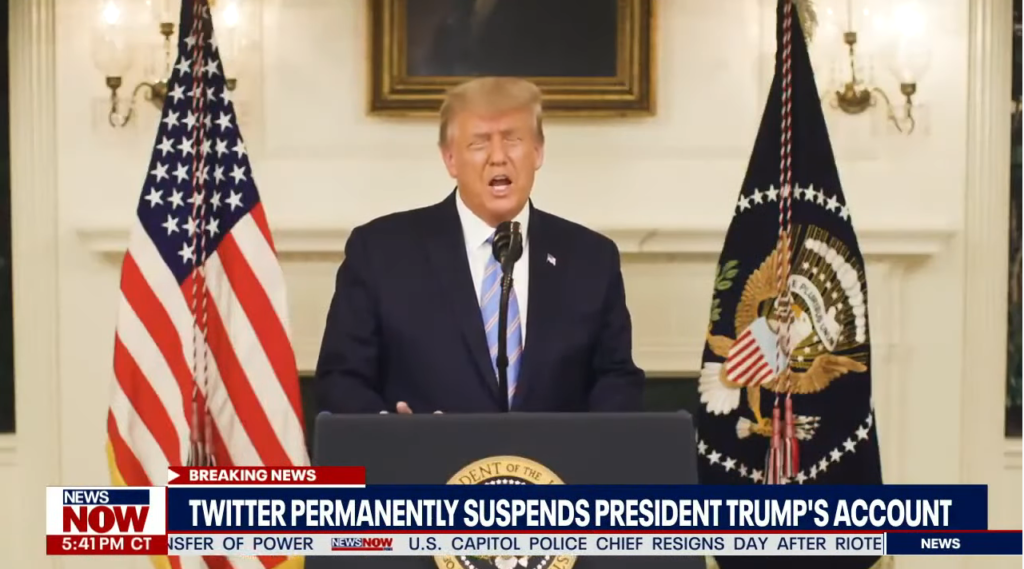 “As I have been saying for a long time, Twitter has gone further and further in banning free speech and tonight, Twitter employees have co-ordinated with the Democrats and the Radical Left in removing my account from their platform, to silence me – and YOU, the 75m great patriots who voted for me.

Twitter may be a private company, but without the government’s gift of Section 230 they would not exist for long, I predicted this would happen.  We have been negotiating with various other sites, and will have a big announcement soon, while we also look at the possibilities of building our own platform in the future.  We will not be SILENCED! Twitter is not about FREE SPEECH.”

They are all about promoting a Radical Left platform where some of the most vicious people in the world are allowed to speak freely…STAY TUNED” the president Tweeted. 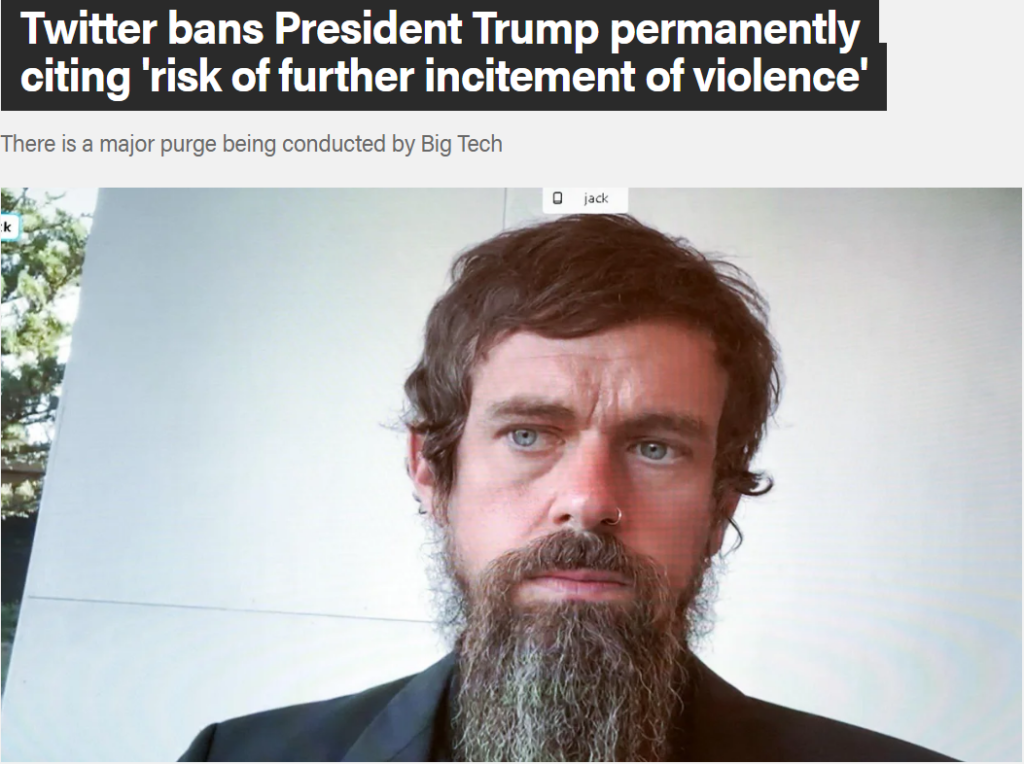 The company had earlier given their reasoning for banning the President from their massive platform.

“Due to the ongoing tensions in the United States, and an uptick in the global conversation in regards to the people who violently stormed the Capitol on 6th January, 2021, these two tweets must be read in the context of broader events in the country and the ways in which the President’s statements can be mobilised by different audiences, including to incite violence, as well as in the context of the pattern of behaviour from this account in recent weeks.

The Two Tweets in question…

It is reported that Jack Dorsey and other top executives in the firm received an email from roughly 350 Twitter employees demanding “that the company’s leaders permanently suspend Trump’s account”.

The calls for censorship were also made by several congressional Democrats.

Shortly after Facebook CEO Mark Zuckerberg announced that Trump would be banned from the platform and Facebook owned Instagram indefinitely and for at least the next two weeks until the “peaceful transition of power is complete”.

Following President Trump’s removal from all platforms reports were circulating that Trump had joined Parler, an alternative social media app.   Then this happened! 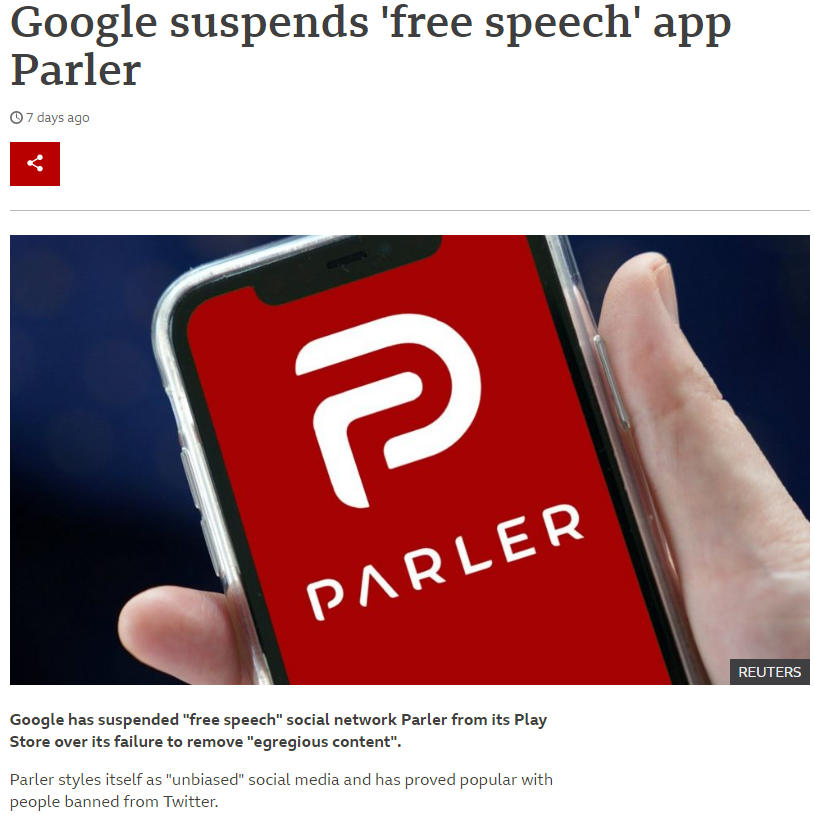 In a letter sent to Parler, Apple explained in part:- “We have received numerous complaints regarding objectionable content in your Parler service, accusations that the Parler app was used to plan, co-ordinate and facilitate the illegal activities in Washington D.C on 6th January,  2021, that led (among other things) to loss of life, numerous injuries, and the destruction of property.  The app also appears to continue to be used to plan and facilitate yet further illegal and dangerous activities.”

Parler now finds itself virtually homeless as Amazon, Apple and Google have all booted it from their platforms in a span of little more than 24 hours.

It is clear that tech giants have appointed themselves judge jury and executioner on who can access their platforms, in collusion with Congressional Democrats. They have not only silenced a sitting President but removed all access to him of his 75m+ followers – also shutting down within 24 hours an alternative platform – what great power they wield.

I will now return to the opening question from the Chair at the Munich Security Conference “how concerned do we need to be about meddling in the US elections?  The manipulation of democratic processes would lead to a fall in confidence for the voters”.

I would say we should be deeply concerned – they really did “Learn Fast and Fix Things” didn’t they?

Will President Trump SEIZE the domain names of Google, Facebook and Twitter or will he remove Section 230?

Much more to come on this I feel. – watch this space! 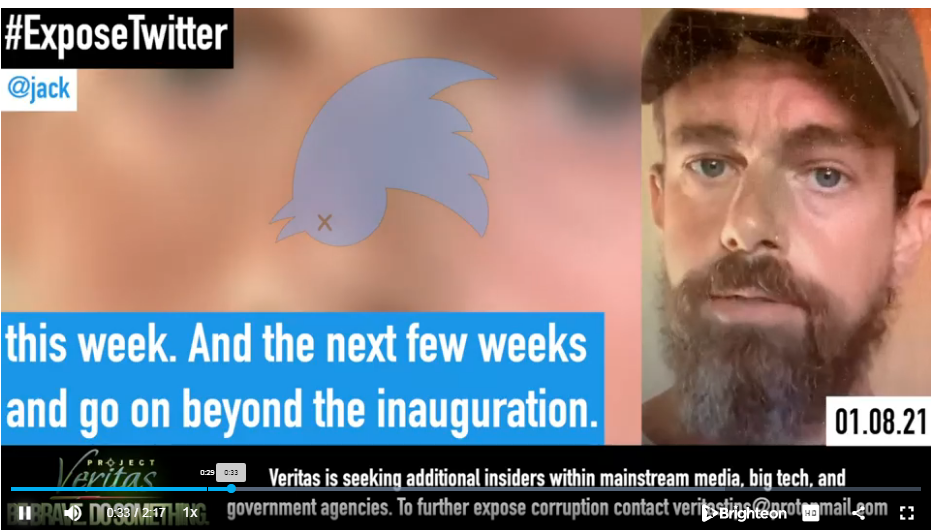